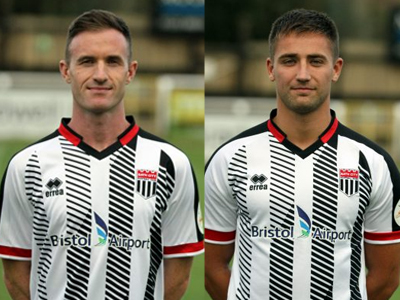 City’s long-serving duo Andy Watkins and Dan Ball are set to be sidelined until the end of year. Striker Watkins underwent a hernia operation yesterday and defender Ball will follow him under the surgeon’s knife on Thursday to cure a shoulder problem he picked up earlier in the season. The club hopes their recoveries go to plan and look forward to seeing them back in the black and white stripes as soon as possible.