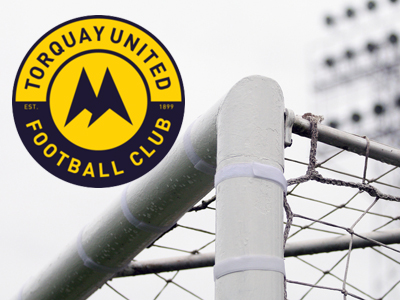 With a large away support expected at Twerton Park on 19th January, segregation will be in operation with the Bristol End and Family Stand allocated to Torquay fans up to a maximum of 1450.

A limited number of away end tickets remain on sale from Bath City, which can be obtained by calling on 01225 423087, and Torquay have received 800 terrace and 150 seat tickets which go on sale from Plainmoor on 10th to 16th January. See Torquay United website for details.

By selling in advance we aim to reduce congestion at the turnstiles and obtain.an indication of how many Torquay United fans will be making the trip.

If any away tickets remain after 16th January, we will provide an update on the possible availability of tickets on the day of the match. Please refer to website and social media for updates.

If home fans wish to avoid queues at the turnstiles on the 19th, tickets will be available to purchase at this Saturday’s home match against East Thurrock. Tickets will be on sale from the Club Shop from 2pm until kick off and at half time.