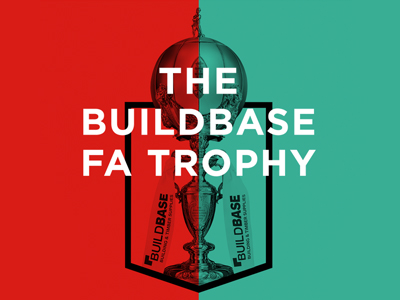 Although City have yet to receive official confirmation, news on the Margate FC website appears to indicate that their FA Trophy 3rd Qualifying Round scheduled for Saturday 25 November will no longer take place on that date. Margate were due to play Egham Town next week at the 2nd Qualifying stage after original opponent Bowers & Pitsea were removed from the competition due to fielding an ineligible player in the previous round. However, Bowers & Pitsea have appealed against the FA ruling and this will not be heard until Wednesday 22 November. Therefore, Margate are now likely face either Egham Town or Bowers & Pitsea on Saturday 25 November. Please keep checking this website and City’s social media for any further news on when Jerry Gill’s side will get to begin their FA Trophy campaign.