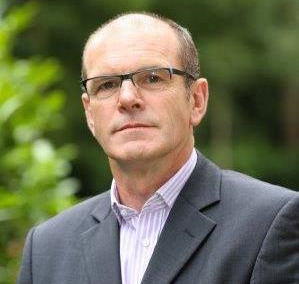 “As Chairman of Bath City Football Club, I wanted to let you know what is happening following Gary Owers’ departure from the Club. First of all, I’d like to reiterate our thanks to Gary for all the positive work he’s done here, and also to echo the disappointment that I’m sure many of you feel about him leaving. We gave Gary a new two-year contract at the end of last season and a more competitive playing budget to aim for promotion, but ultimately the lure of working full time and with full time players at Torquay proved just too tempting.

But the most important thing is that Gary has left us with a strong squad, in a good run of form and well placed to push on from here.

Today we begin the formal process of recruiting for a new First Team Manager. We are actively looking for strong candidates with a proven track record of success, and good football pedigree. Even before inviting applications, we’ve received a high number of approaches from good candidates, and are confident that the role will prove attractive to many ambitious coaches.

Rest assured that we maintain the highest ambitions for the team and will seek to appoint a high calibre new manager.

In the meantime, we have a really important FA Cup Qualifying match this Saturday at home against Knaphill FC and we hope that you will join us in good numbers at Twerton Park to back Caretaker Manager Jim Rollo and the team.”