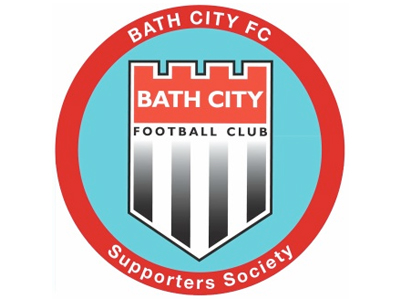 The Bath City Supporters Society has announced the results of the recent ballots to determine the following 2018 AGM elections and motions:

The following have been successfully elected to the Board of Bath City Football Club. This is a significant achievement for them and for the club as it’s believed this is the first time the Society members have elected the majority of the Club Board.

Results (% of Yes votes per candidate)

The following have also been (re)elected to the Supporters’ Society Committee of Bath City Football Club. This is a significant achievement and honour which offers them all fantastic opportunities and responsibilities.

Results (% of Yes votes per candidate)

Both of the proposed motions (details below) were also approved

Motion 2:
To protect Bath City Supporters’ Society from hostile or malevolent action, from the date of the 2018 AGM, the number of new applications accepted for monthly subscription route to be limited to 5% of the total fully paid up members in any month.