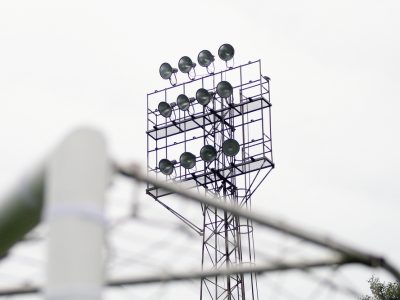 We have finalised our pre-season schedule and the Club is pleased to confirm a home fixture against Bristol City U23’s on Saturday 14 July, 3pm kick off.

Jerry Gill said “It is vitally important we continue to build good working relationships with our local EFL clubs. The loan agreements work in favour of both us as a club and the parent club, for the individual player to enhance his further development and for us to strengthen our squad in key areas”.