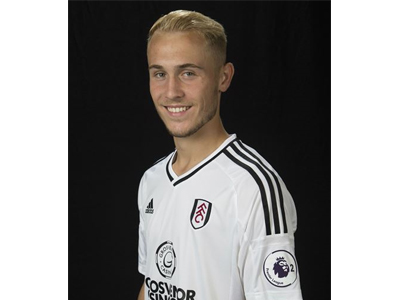 Another busy week at Twerton Park as the squad evolves.

We are pleased to announce the loan signing of Isaac Pearce from Fulham until the New Year. Isaac is a promising young attacking player from Bristol, signed by Fulham from Bristol Rovers two years ago on a three year contract. We thank Fulham for their assistance in this loan signing and welcome Isaac to the Club.

Meanwhile Jamie Lucas is leaving the Club to obtain game time. Signed in the summer, Jamie has not featured regularly in the first team starting XI and it has been agreed to cancel his contract. We thank Jamie for his professional attitude whilst at the Club and wish him well with his future career.

Also leaving is Tom Smith, whose loan extension has been ended following a recall by his parent Club Swindon Town. Tom has had a successful loan spell at Twerton Park and we trust his time at the Club has helped his development as a professional footballer. We wish him well in the future.