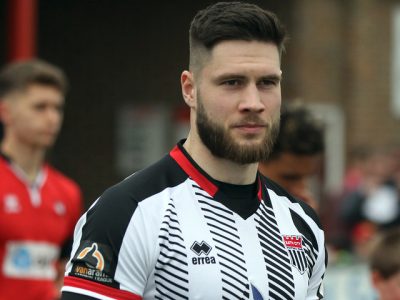 We’re delighted to announce that Jack Batten has signed a new contract with The Romans. Jack has played 41 times for City this season as part of the tightest defensive unit in the league, and has racked up a total of 145 appearances in the stripes.

Show Jack your appreciation on Saturday!