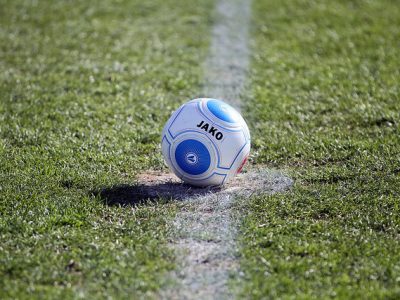 City will be looking to pick up where we left off in the League as we welcome Hemel Hempstead back to Twerton Park for the second time this season. The 30th September FA Cup tie saw Frankie Artus, Andy Watkins and Jamie Lucas give the Romans a convincing 3-0 victory over the Tudors, and City will be hoping the goals flow again after our 4-0 win over East Thurrock in our most recent home league fixture.

Hemel sit in eighth place in the League, three points and four places above City. They’ve drawn three of their last four games, and bowed out of the FA Trophy in Tuesday night’s replay against Bognor – who will coincidentally be our visitors next Saturday.

Make sure you’re there this Saturday and get behind the team!