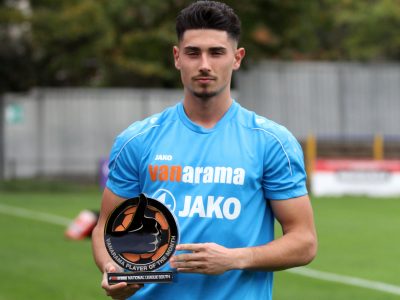 City’s on loan keeper Luke Southwood has been named Vanarama National league player of the month. The 20-year old – who was part of the England squad who lifted the U20 World Cup in South Korea during the summer – conceded just three goals in six matches during September. Well done, Luke.