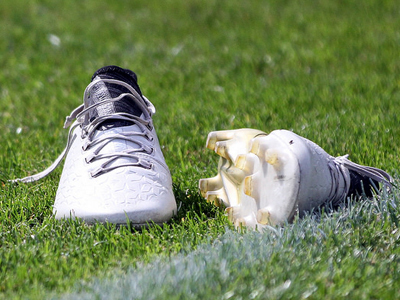 City make the familiar journey to Essex on Saturday to face Chelmsford City. This will be the fourth meeting with the Clarets this season – City lost both August’s league encounter at Twerton and the cup replay at Melbourne Park two months later. In fact we have lost on our last five visits to a club who have been regular opponents for some eighty years. A repeat of the memorable victory in the play-off semi final would be very welcome as we presently trail sixth-placed Chelmsford by eight points.

It would be fair to say that Melbourne Park is not the best ground in the league. Affectionately known as The Gulag by home supporters, it is in fact an athletics stadium and so the pitch is surrounded by a running track. But with the second highest average home attendances this season, there is usually a good atmosphere at the ground and City will probably need to show the same form as in the excellent win at Chippenham to come home with the three points.

Although there are few attractions for the visitor in Essex’s county town and very few pubs in the vicinity of the ground, the club house at Melbourne Park is always welcoming and has a good range of beers and snacks on offer. A more detailed review of Melbourne Park can be found here

Getting there
The 170 mile trip from Bath will take around 3.5 hours and you can let the Supporters Club coach take the strain. It leaves Twerton Park at 09.00 and full details can be found at the Bath City forum