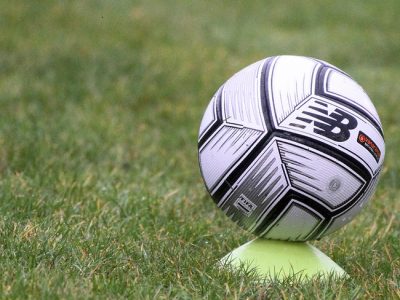 We are pleased to provide a further update on our pre-season schedule with the addition of several matches. We get off to an early start as part of our Somerset tour with a trip to the Seasiders, Clevedon Town, on Tuesday 29 June.

On Saturday 24th July National North side, Gloucester City will be our visitors and we make a trip to play Swansea City U23’s on Tuesday 3rd August. A further away fixture will be
confirmed next week.

Unfortunately, with the Toolstation Western League announcement that their season is to commence on Saturday 31 July, our match at Keynsham Town on Friday 30th July has had to be cancelled.

The full schedule of matches is as follows: