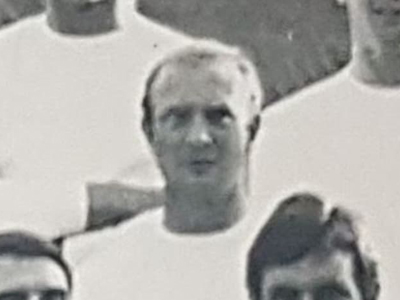 Bath City were saddened to learn of the passing of former defender Mike Whitehouse.

Mike joined from Bristol Rovers in the summer of 1965 and represented the club 132 times, scoring three, until departing in March 1968 for Salisbury City. He earned the nickname ‘Crunch’ for his tackling style and was a popular figure at Twerton Park.

Away from football, Mike worked for the old Gas Board in Bath for many years.

We forward our condolences to his friends and family at this time.