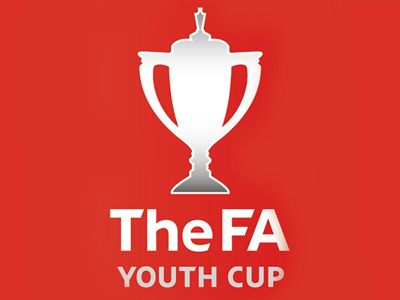 Bath City U18s progressed to the 2nd qualifying round of the FA Youth Cup with a 5-0 victory over Frome Town, in front of 195 spectators at Twerton Park last night. After missing a few early chances, City opened the scoring on 38 minutes from a Scott O’Brien shot and went in at the break two up courtesy of a Leo Eglin strike. The second period saw further goals from Joe Abraham and Leo Eglin on 61 and 66 minutes, before James Noad completed the scoring five minutes from time.
The draw to see who City face next up has yet to be made.
Share Post: