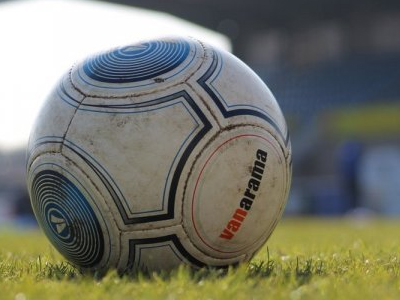 The 2019-20 Vanarama National League South Fixtures have been announced and City’s schedule can be found on the fixtures and results link above. The Romans begin their campaign with a home game against Braintree Town before heading to the south coast three days later for their first away trip at newly promoted Weymouth. Chippenham Town are the familiar Christmas and New Year opponents and the regular season ends at another Vanarama National League South newcomer, Tonbridge Angels.